Backups and the Big Screen — when backups saved the day! 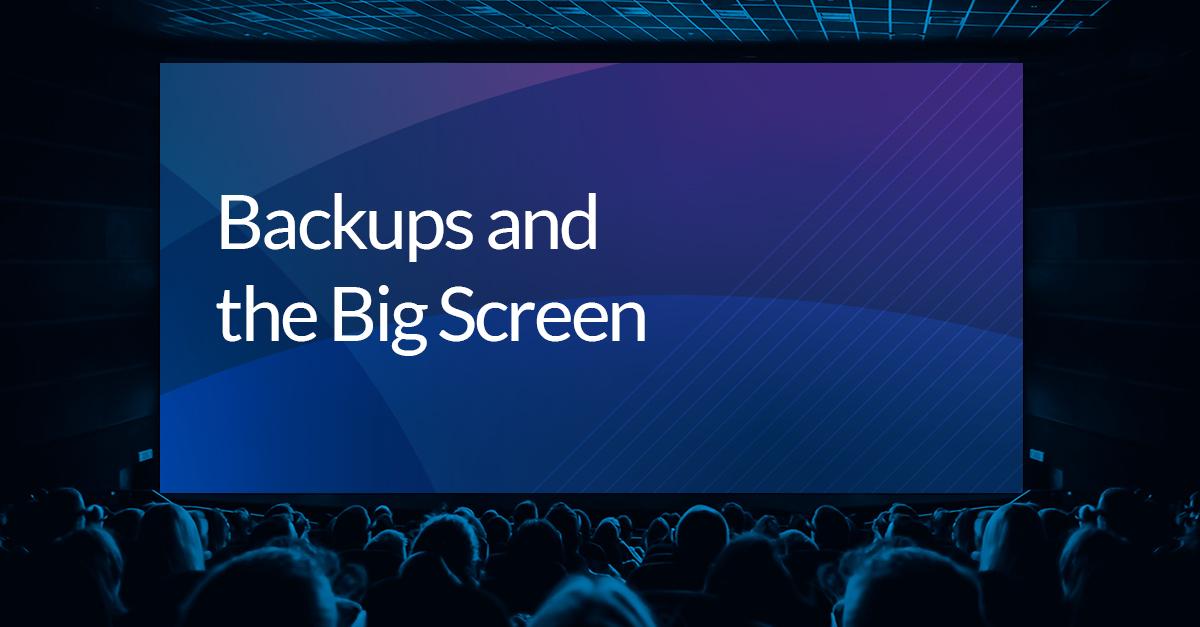 Here in the Northern Hemisphere, we’re fully in the swing of the summer vacation season. And when Mother Nature doesn’t cooperate, what better way to relax with friends and family than around a good film? You’d be surprised to know what a big role backups play in Hollywood, on and off the screen. For example, did you know that Toy Story 2 almost didn’t exist because of poor backup practices?

“That’s when we first noticed it, with Woody.”

Back in 1998, the movie studio Pixar was just making a name for itself. They’d released their first feature-length film, Toy Story, and were hard at work creating the sequel. On one fateful day, they noticed a few of the files had gone missing. After refreshing the folder, more files were gone. Files vital to the animations of Woody, Buzz and the rest of the gang were disappearing right in front of their eyes!

Someone on the team, somewhere, had inadvertently run a command at the root level of the production. Like a fast moving fire, it cascaded through the system, recursively traveling through the directory and deleting everything in its path. By the time they shut down the main servers to stop it in its tracks, 90% of the film was gone.

With the initial panic over, they set to restoring to their last backup. The problem was, while they did have a backup system in place, they weren’t regularly checking it to make sure everything was running correctly. They’d maxed out their storage (which at the time was only 4 gigabytes), and while their backup system was technically running perfectly, each new backup would bump the older content off the drive. After a week of trying to recover the full film, and encountering a host of errors and missing files, they realized they couldn’t have any confidence in their backup.

This could’ve been the tragic end to the Toy Story franchise, but by sheer chance, the Supervising Technical Director had been working from home following the birth of her son. Her home computer was unaffected by the issues in the office network, leaving a complete version of the film, albeit a few weeks behind. After a tense transit of her computer to the office, they managed to verify most of the files, leaving a mere 30,000 to comb through by hand over the course of a weekend.

If Pixar had maintained proper backup protocols this near-disaster could’ve been avoided. What amounted to weeks of lost productivity, 72 hours of eye-blurring recovery, not to mention the extreme stress of the loss, should’ve been a quick and easy restoration.

This is a great real-world example of how even the biggest and most well known companies fall victim to data loss and corruption.

What about on screen?

The presence or lack of backup files plays a role in a number of TV shows and movies. This is a mostly spoiler-free zone, but I can’t promise I won’t give something important away.

Characters in this futuristic cyberpunk TV show live in a world where consciousness can be transferred from one body to the next. The wealthiest members of society have the money to maintain several copies of their personality, thus becoming “immortal”. Much of Season 1 revolves around what are essentially off-site backups!

CLU has taken over the computer-world of the Grid, destroyed all the ISOs (“isomorphic algorithms”) except for one, and is now building an army to escape from the Grid and take over the real world. All of these problems could be fixed just by restoring the Grid from the last known good backup.

Sarah Connor, John and the T-800 set out to destroy Cyberdyne headquarters, with the specific goal to destroy all the research about how to build Terminators. If Cyberdyne had kept off-site backups, their mission would’ve been nearly impossible, and a solid win for the robots. In this case, humanity is lucky Cyberdyne has poor backup processes.

Unsurprisingly, there are a lot of sci-fi and tech-heavy stories here, but if you can think of any more, please let us know! Reflect is now available in Japanese 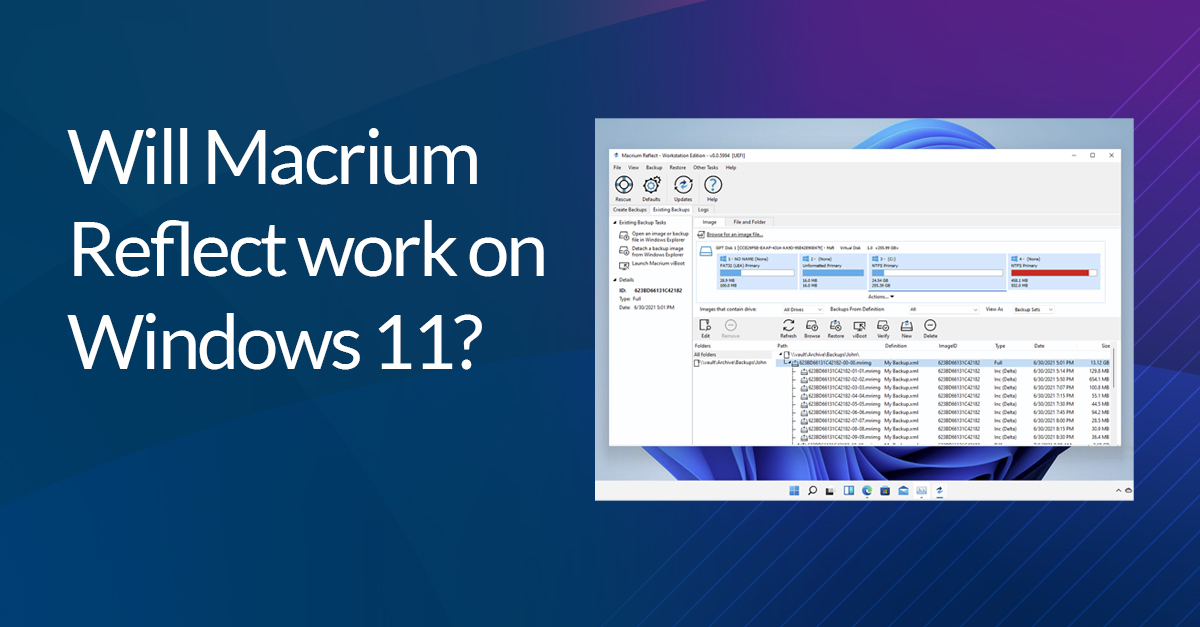