How to schedule a backup using Site Manager

What is Site Manager?

Macrium Site Manager is a powerful tool that lets you monitor and schedule backups for computers across your network. Once a computer has been added to Site Manager and the Agent has been installed, you can start creating your backup definitions and schedules.

How to schedule a backup?

When scheduling a backup using Site Manager there are several steps that you must consider. These steps break down the backup process into several sections:

You can then select the rule that dictates what will be included in the backup. These rules cover a wide array of combinations of partitions and disks, from ‘All Disks’ to ‘Partitions with specified drive letters’.

You can then select additional options that will be applied to this definition.

Compression — This applies a level of compression to your backups. The higher the compression, the smaller the resultant backup file will be, however, it will also increase the amount of time the backup takes. Medium is recommended, as it strikes a balance between space and speed.

Encryption — This allows you to specify which level of AES encryption and password you want to apply to your backup file (if any). This will prevent anyone from browsing or restoring the image file until the password is supplied.

Comment — This allows you to add an additional comment to any backup file that is created by this definition. This can make identifying your image files easier in the future.

Your new definition will then be added to the list of available backup definitions.

The schedule is where you decide how often these backups will be performed. You can either select a pre-made schedule or your own, to create a schedule that meets your backup needs.

In the ‘Schedules’ tab of Site Manager, select ‘New Schedule’. The first page of the wizard allows you to ‘Add Triggers’ for when the schedules will take place. You can specify several options to customize how regularly backups will trigger.

Each trigger specifies whether it will perform a Full, Differential or Incremental backup when it happens. Different triggers with different levels of backup can be mixed to produce a complex backup schedule. If two triggers occur at the same time, the one with the highest level of backup is performed. For example, if a schedule is configured to perform a full backup every Saturday at 11pm and incremental backups every day at 11pm, the schedule will perform an incremental every night except on Saturday when a full will happen instead.

The next page of the wizard is where you will define your retention rules. This enforces how many (or how long) backups will be stored in the repository at one time. By configuring these, you can ensure that there is always enough space in the repository for your newest backups.

Create Synthetic Full Backup if possible — If this option is checked, Instead of deleting Incremental backup files once they have reached the limit of retention, they are merged into the Full backup they are based on, creating a new Full backup containing all the data up to the merge point.

On the next page of the wizard you can then select additional options that will be applied to this backup schedule:

Fail backups for offline computers — If this option is selected, backups will be failed if the computer is offline and the computer will not perform a backup until the next trigger time or next retry time as set below.

Retry backups which fail — If a backup attempt fails, it can be retried up to the number of times specified here.

Allow X minutes between attempts of failed backups — The time between each attempt which Site Manager will wait. May be set to between 2 and 120 minutes. Backups of other computers may occur between the retries.

The repository page of Site Manager is where you define a storage area that will be used for your backups. You can then pair your definition and schedule created previously, to begin taking backups of your agent computers.

There are several types of repository that you can configure.

The article linked below contains details on configuring the above repositories:

Once the repository has been configured select ‘Schedule Backup’.

The forecast will also show scheduled synchronization to remote servers, pending backups, retries due to backup failures and other backup activity. 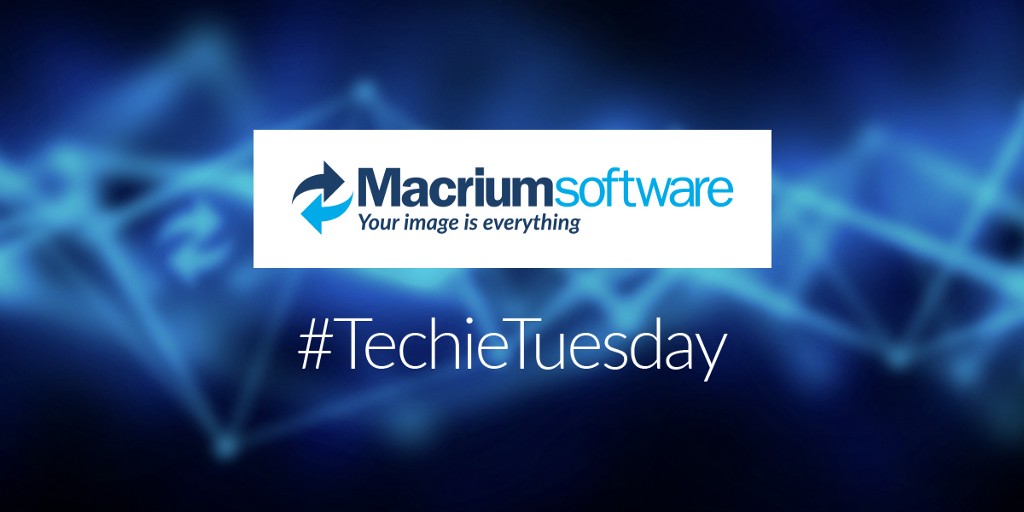 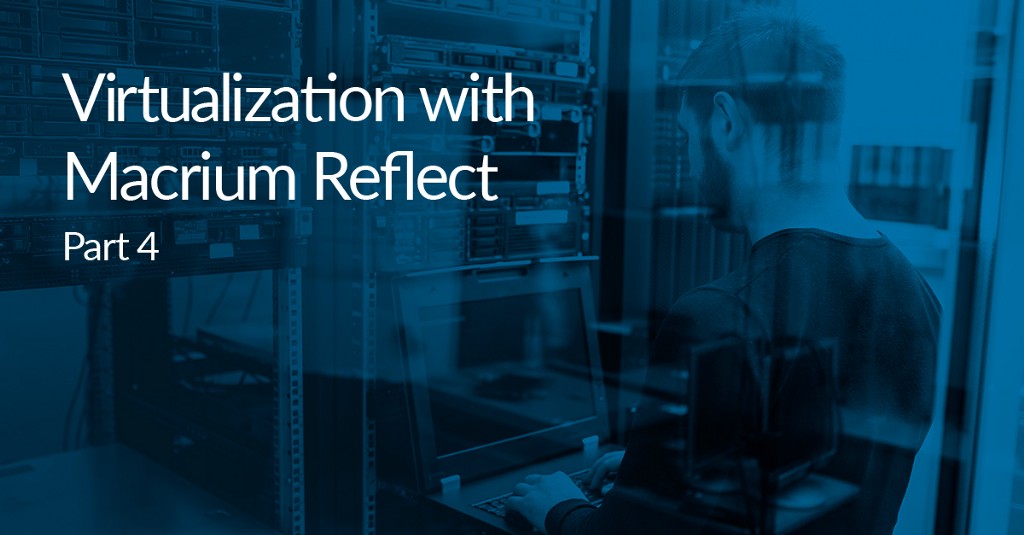