What are the differences between WinRE and WinPE? And which one should I use? 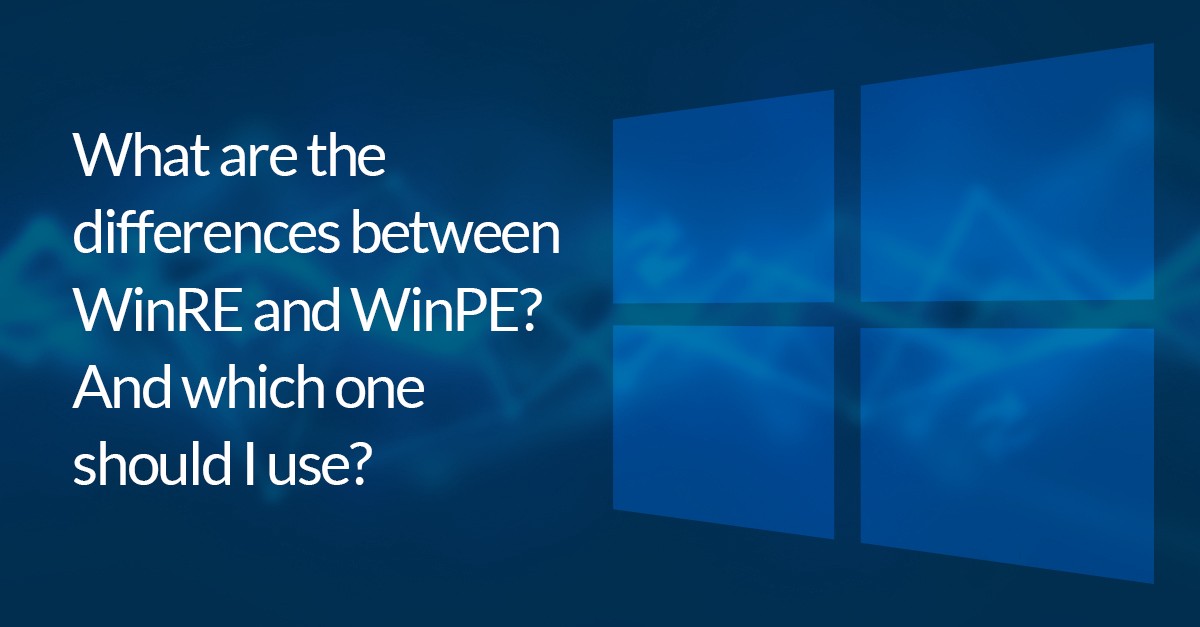 Here at Macrium, we often get asked by users whether they should use WinPE (Windows Preinstallation Environment) or WinRE (Windows Recovery Environment) as their Windows Imaging Format (WIM) when creating rescue media. Unfortunately, like many technical queries, there’s no straightforward answer: ultimately, it depends.

Typically, we’d advise most users to use WinRE — it doesn’t require any additional downloads for driver support, and it also supports wi-fi connectivity. But that doesn’t mean it’s always the right option. In this post we’ll look at the differences between WinPE and WinRE and how to decide which approach is best for you when creating Rescue Media.

WinPE — Windows Preinstallation Environment — is essentially a lightweight version of the Windows operating system. It’s included as part of the Windows Assessment and Deployment Kit (WADK or ADK), which is a set of tools created by Microsoft to help users troubleshoot and deploy Windows installations.

Prior to Windows 8, the Windows ADK was named the Windows Automated Installation Kit (WAIK). You’ll notice this difference when using the Windows PE 3.1 option while choosing your base WIM.

When you create your Rescue Media based on WinPE, you’ll need to download additional components from the WADK/WAIK from Microsoft’s servers. You’ll also need to choose the appropriate version of WinPE. Ideally, it should be similar to your operating system as this ensures that Network, Storage Controller, and USB drivers will be automatically copied into the Rescue Media.

If you select a version of WinPE that is more recent than your current OS, the drivers may already be included as part of the “inbox” driver support.

Having the correct driver support in place is important as it ensures that you will be able to access the exact location where your backups are stored and where the disks present themselves in your system while booted into the Rescue Media.

Here’s a breakdown of different versions of WinPE:

As you can see, there are a number of further options within WinPE — this means there’s a degree of flexibility. As we’ll see, this isn’t the case with WinRE. However, while the range of options within WinPE is useful for more advanced tasks, such as image deployment, for typical cases, it is probably not the best option to go for.

What is Windows Rescue Environment (WinRE)?

WinRE is a recovery environment that’s based on WinPE. It’s specifically designed to help users tackle non-booting systems. It has been a part of the Windows Operating System from Windows 7/Server 2008 — you’ll probably be familiar with it if you’ve ever had to contend with a system that just won’t boot.

Because WinRE is included as part of your Windows OS, it doesn’t require any additional downloads while creating the Rescue Media. That’s an important difference — and advantage — it has over WinPE. Added to that, WinRE also has Wi-Fi support; this will make life much easier if you’re running on a Wi-Fi-based home network.

In essence, it’s the simplicity of WinRE that makes it the better option for most people trying to create Rescue Media when using Macrium. While WinPE can give you a number of powerful options and additional capabilities should you need them, for the majority of users it’s just unnecessary.

Read more: How to prepare for an IT disaster with Macrium Rescue Media

Learn more about the Rescue Environment and creating Rescue Media in the Macrium Knowledge Base. 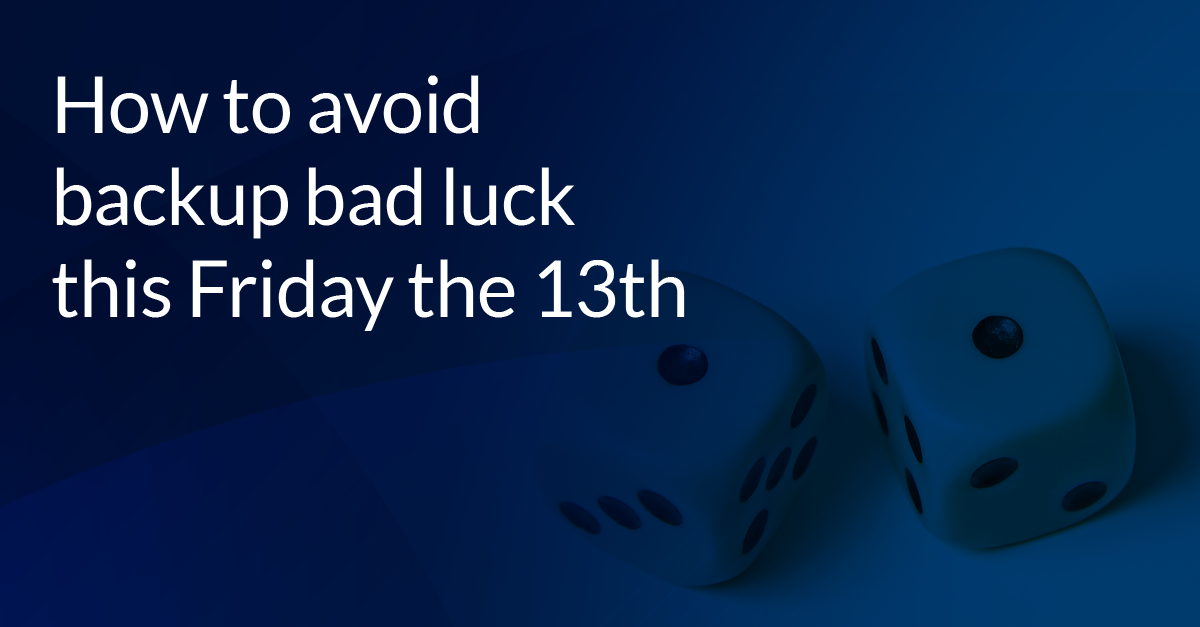 How to avoid backup bad luck this Friday the 13th

What are the differences between WinRE and WinPE? And which one should I use?