Macrium Reflect 8: What’s new and why? 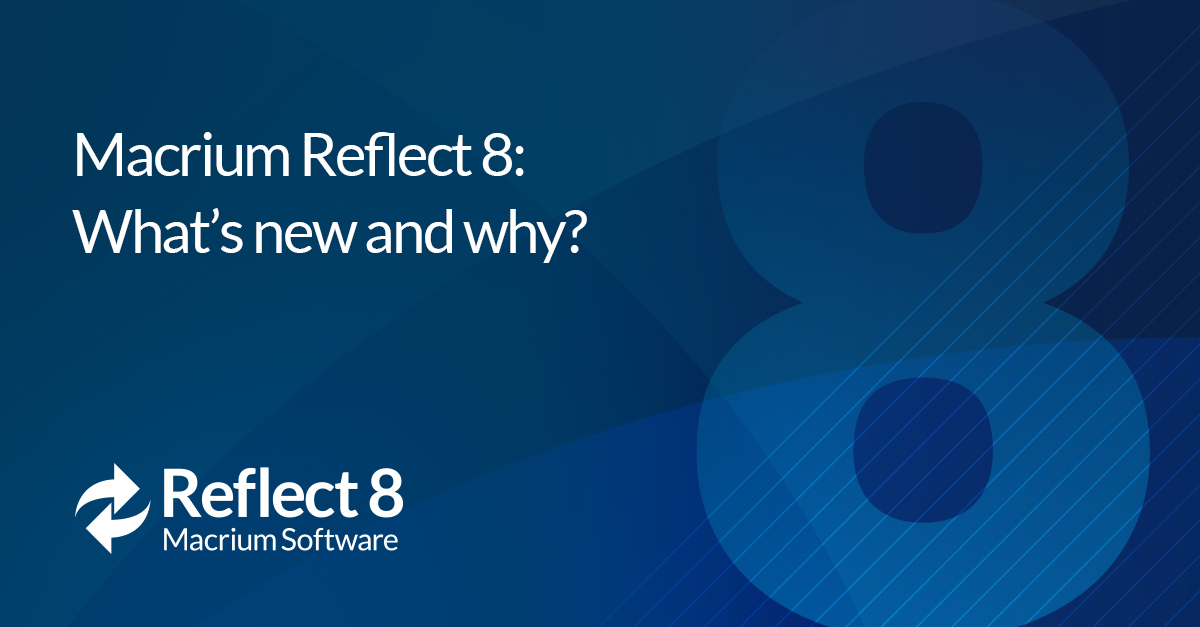 Macrium Reflect 8 is now available. We know users have been eager to get their hands on it, so we’re incredibly excited to finally be able to share it with you. It has taken time, care and energy, but we think that what we’ve built reinforces everything what people love most about Macrium Reflect — it’s reliability — to make it easier to use, more adaptable to changing needs and use cases, and future-proofed for the evolution of the hardware market.

Learn more or upgrade now. Existing Macrium Reflect users can save 50% on upgrades.

Partition resizing can be a tricky and irritating task to perform when trying to move a backup image from one place to another. It can really slow you down, and it can also feel stressful, carrying with it a feeling of jeopardy: what if something goes wrong? Am I going to ruin a backup image I can’t afford to lose?

That’s why automatic partition resizing was one of the first features on our list when developing Reflect 8. It’s going to make a real, tangible difference to users — it makes backup easier (and no one wants to spend more time than they need to with backups), and it gives confidence that the integrity of your backup files is guaranteed.

Data today is often dynamic and fast-changing. This is particularly true for businesses, but its even true for individuals. Indeed, this has been the case for some time — so we’ve been well aware we need to catch up and ensure users can take regular backups of dynamic data.

With Reflect 8 you can now do just that thanks to intra daily backups. Alongside the existing full, differential, and incremental backups, you can now add intra dailies to your schedule to capture fine-grained changes that Reflect previously would have missed.

Setting it up is easy — you can just select intra dailies as part of the normal scheduling process.

Dark mode (and other UI improvements)

We’ve been paying close attention to user experience in the process of developing Reflect 8. We want it to be easy for everyone to use. Managing backups shouldn’t feel like a complex mission — it should be simple and straightforward.

With the changes to UI and dark mode it’s now not only easier to use Reflect, but also possible to change it to suit what works for you and your eyes.

viBoot is a particularly attractive feature of Reflect: it allows you to (instantly) restore an image to a virtual machine. Except there’s always been one problem: it could only be done with a Hyper-V virtual machine. That meant it wasn’t widely accessible as a feature.

However, with Reflect 8 instant virtualization is now available to all. Because we’ve added VirtualBox support to viBoot there’s now a free and open source way to boot an image into a virtual machine. We know that will be particularly attractive to many businesses, but we hope home users also experiment with the feature too!

Thanks to exFAT support it’s now possible to use Macrium Reflect to backup flash memory sticks and SD cards. It might be surprising that this wasn’t possible before, but, for those that aren’t hardware experts, devices like flash sticks and SD cards use a different filesystem to typical machines and servers.

This no longer made sense: we know there’s a significant demand for the ability to protect data on removable storage. For that reason we’ve added support for exFAT in Reflect 8.

Read more: What is exFAT? And why is it so important for removable storage?

ReFS isn’t quite mainstream. But it is starting to be used in an increasingly wide range of products. For that reason, adding support for ReFS was a vital part of Reflect 8. In the mid-term this might mainly be relevant to users of specialist hardware — but there’s a chance that it’s going to eventually spread into consumer devices.

However the industry and market evolves, we’ve made sure that Reflect 8 is both usable for people working on ReFS hardware now, and ready for the future too, whatever that might look like.

Those are the most significant changes in Reflect 8. However, there are others, some of which might be particularly relevant to you if you’re an existing Macrium Reflect user.

For more detailed information about Macrium Reflect 8, visit the Knowledge Base, which contains information on all changes and what they mean for how you use Reflect.

Macrium Reflect 8: What’s new and why? 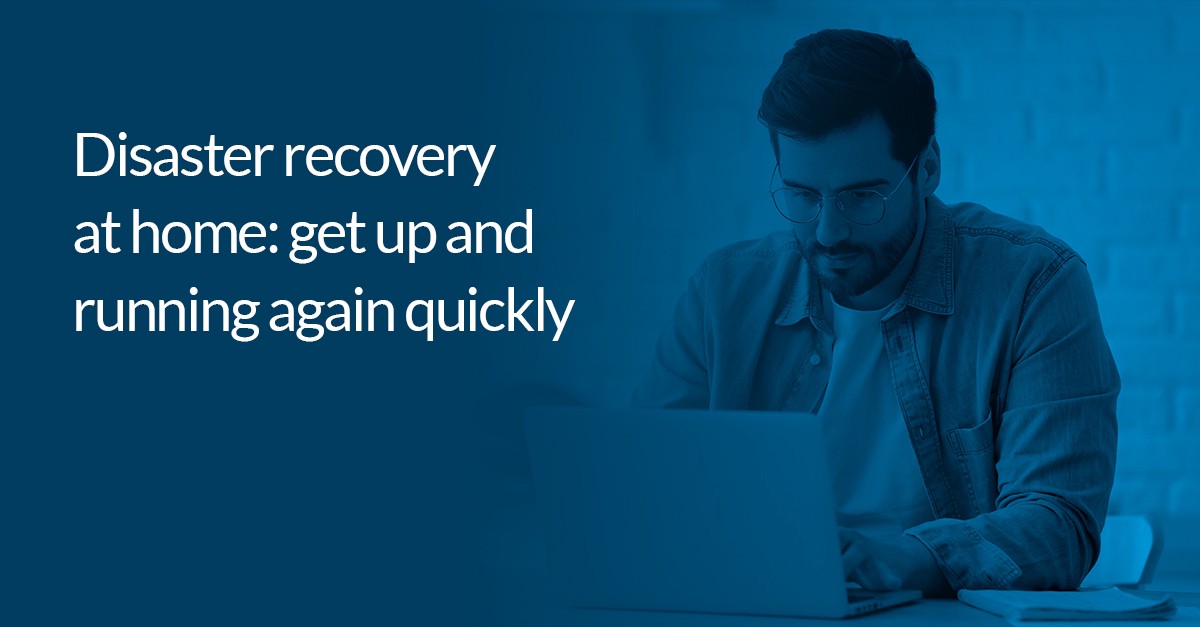 Disaster recovery at home: how to get up and running again quickly