To enable multiple volumes to exist on one storage device, it is divided into partitions. The partitioning scheme chosen also defines the boot mechanism. Partitions typically contain filesystems.

There are many schemes to partition a disk, however MBR and GPT are the two found on hardware platforms running Windows.

The older of the two partitioning schemes is Master Boot Record (MBR). MBR refers directly to a special boot sector located at the very beginning of a mass storage device. This sector contains the partition table and executable code used to bootstrap the loading of the Operating System. Each table entry contains the location of the partition and the partition (filesystem) type. There is also a flag to indicate which partition contains the files required to continue the boot process.

The MBR scheme can only address 2TB of storage and supports a maximum of 4 bootable partitions.

The associated booting scheme is known as BIOS (also known as legacy by EFI firmware). It is intimately associated with the real mode x86 instruction set. If you install 64Bit Windows on a BIOS booting system, the first stage of the boot process will require the CPU to operate in an 8086 compatible mode (https://en.wikipedia.org/wiki/Real_mode). This and the sector at a time disk i/o results in a very slow first stage boot process. BIOS is only compatible with x86 compatible CPUs.

When the ill fated Itanium was introduced, Intel needed a new boot scheme (due to the limitations of BIOS mentioned above). This led to GUID Partition Table (GPT) was introduced as part of the Extensible Firmware Interface (EFI) standard, for use with UEFI-based systems.

Features include support for 9.4 ZB disks, 128 partitions, checksum protection with a backup table maintained at the back of the disk in case of a checksum failure of the primary table. The G in GPT references the two GUIDs used to uniquely identify each partition and its type. A type is reserved for a FAT32 formatted (EFI system partition). This partition will be mounted as part of the EFI boot process; it will contain EFI boot code and configuration data specific for the installed OS and CPU ISA.

The GPT starts on sector 1. Sector 0, by convention, contains a (protective) MBR configured with a single partition spanning the entire disk. This prevents applications that may not be ‘GPT aware’ (created before the EFI standard) from accidentally overwriting the GPT partitions.

UEFI enables Microsoft to include signed boot loader checks. This is known as Secure Boot and provides protection from an entire class of malware.

This leads to the questions of which partitioning scheme has more advantages and which you should be using for your disks.

Firstly, if your motherboard or operating system does not support GPT/UEFI, then your only choice is MBR.

If your mobo and OS support GPT/UEFI even if your boot disk is smaller than 2TB, this is the recommended option due to speed, security and flexibility.
Unless your are installing your own operating system, your system builder will have made the choice for you. Note that once Windows has booted, there is no (user visible) the advantages of a GPT configured system cease.

Macrium Reflect supports both MBR and GPT. It does not support LVM systems (except for Microsoft Dynamic disks).

If you want to do an in place conversion from MBR to GPT, you can use the following Windows 10 tool. Ensure your motherboard supports it first. MBR2GPT can be found on Windows PE version 1703 or later.

Read the following, if you wish to restore an MBR backup to a GPT configured disk.

In some situations, it may be necessary to restore from a GPT disk to an MBR disk for use with a BIOS-only system. For more information on doing this, please see the article linked below: 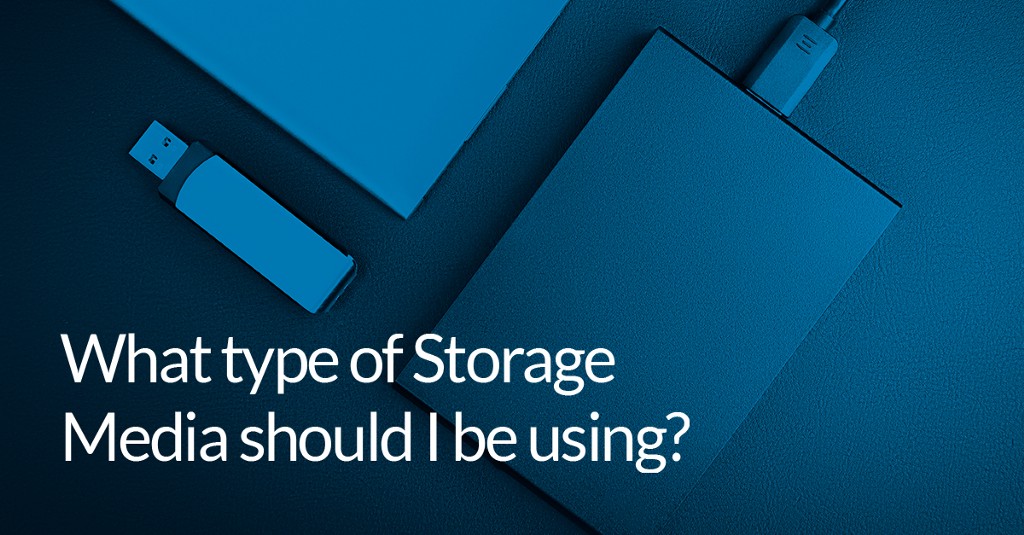