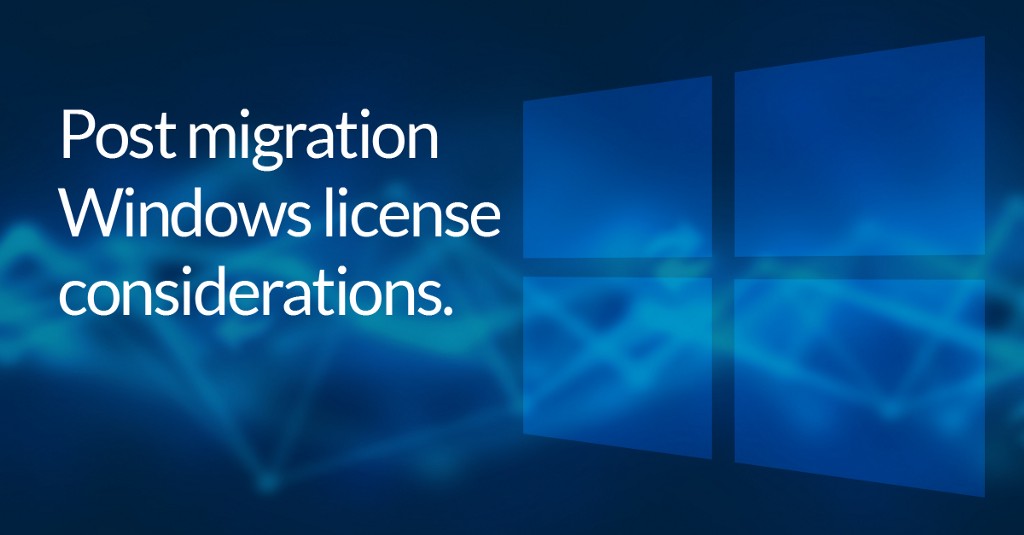 A common question we receive is ‘what happens to my Windows license when I restore to new hardware’? There is no easy answer to this question, however, there are several factors that you should consider.

Windows activation is a feature that is designed to verify your copy of Windows is genuine and has not been used on more devices than the Microsoft Licence Agreement allows. When Windows is installed on a device it will associate itself with that device’s hardware. If a significant change is made to that device’s hardware (motherboard, storage device, NIC, CPU), you will be asked to reactivate that license. Windows will check this hardware against the hardware that was present at the time of installation. An example of a significant change to the hardware is restoring an image to a new computer.

In order to reactivate your Windows license, you will need access to an internet connection. When using Macrium ReDeploy to restore an image to dissimilar hardware, only the storage driver will be ‘injected’ into the restored image in order to make it bootable. This means that if the machine that you are restoring to contains a network adapter, that requires specialised drivers, these will have to be manually installed before Windows can be reactivated.

However, in some rare circumstances it may not be possible to reinstall this driver before reactivating the license. For XP era OSs, there is an impasse in the case where you cannot login until the OS is re-activated, but you need to login to install the NIC driver. The way around this is to use phone activation. Instructions will be displayed in the re-activation wizard. Later versions of Windows take a ‘Reduced Features’ stance to non-activated licenses, this gives users the chance to install the NIC driver then reactivate the Windows license. Operating Systems above Windows XP also feature a ‘rearm’ period, which acts as a grace period before reactivation is required. In the event that you are unable to activate the license, a phone call to Microsoft support will normally resolve these issues.

There are three types of Windows Licenses (OEM licenses, Retail licenses and Volume licenses), depending on the type of license that you have, different steps may need to be taken.

You can determine the license you have by opening a command prompt and entering slmgr.vbs /dlv then press enter.

This will open a window that contains information about your license, including the type of license that it is.

Original Equipment Manufacturer licenses are preinstalled on a device by a manufacturer to allow use straight from purchase. In the case of earlier OEM licenses (earlier than Windows 8) the Windows OS will be checked against a System Locked Pre-installation (SLP) key that is stored in the BIOS of the machine that Windows was preinstalled on. In the case of later OEM licenses (Windows 8 and later) the OEM will use a tool that will place a unique key in the BIOS of each system that is verified by the Windows installation. Officially OEM licenses are not transferable. However, sometimes re-activation is possible.

Volume licenses (MAK) are used in business, education and government and are not permitted to be resold. These licenses can be reactivated when the Windows installation is moved to new hardware, however, can not be used if the computer changes ownership.

Retail licenses are commonly known as a ‘boxed edition’ of Windows. This is due to these licenses being purchased separately from a retailer separate from the hardware it is going to be installed on. These licenses can also be moved to new hardware and then reactivated. 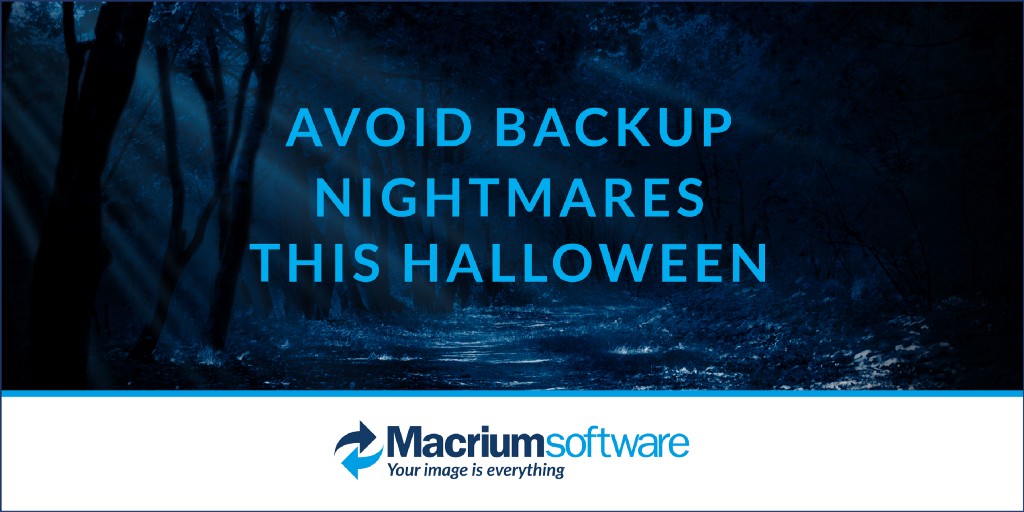 How to avoid backup nightmares this Halloween 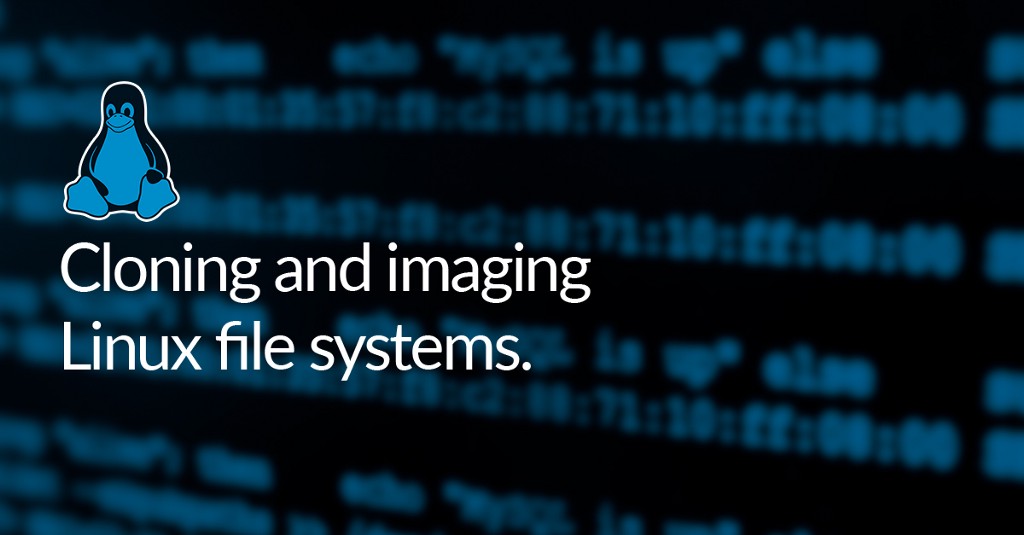