Why are backups important for gamers? 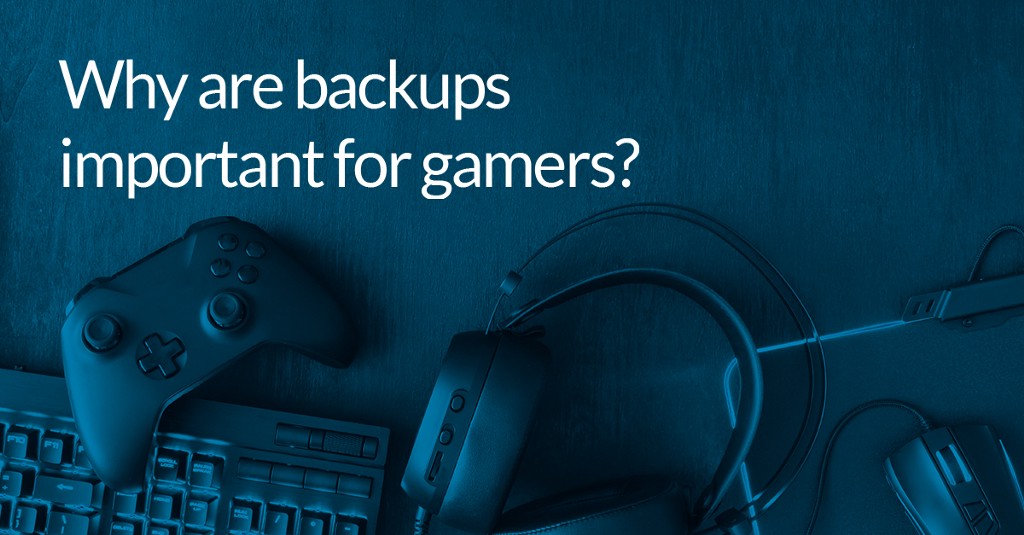 As more games are being stored in the cloud, and less on your local machine, you may wonder: why are backups important for gamers? Do I really need to backup? These are good questions with several answers.

Although many games are now being stored in the cloud, many popular (usually single player) games still store their data locally. The massively popular ‘The Witcher 3’ and ‘Star Wars Jedi: Fallen Order’ show how popular single player games still are. If a game exclusively stores its save game data locally, then a backup can be the difference between successfully recovering your saved games or losing potentially hundreds of hours of progress.

However, an increasing number of games now store their data on servers owned by the game developer. This means that as long as you have the associated account credentials, the game can be re-downloaded following a system failure and no data loss will have occurred. However, re-downloading all the games can still be an arduous process, especially with a slower internet connection. This is further compounded by the ever-increasing sizes of games (especially AAA); Battlefield 5 is roughly 44GB and Grand Theft Auto 5 is roughly 65GB. The read speed of the drive that your backups are stored on will most likely be several times faster than the download speed of your internet connection, meaning you can save considerable amounts of time recovering from disaster by restoring a backup instead of manually reinstalling each game.

Beyond games, there are many more reasons why you may want to backup your data. From personal files to custom settings and profiles for monitors, mice, keyboards and headphones, the customisation and time that has gone into your gaming computer could be endless. A backup of this can provide the peace of mind that it can be recovered following disaster.

Macrium Reflect can also do much more than just data recovery. viBoot allows you to instantly boot a virtual machine from the point-in-time that your backup was created. Although there are many practical uses for viBoot, a popular use is for testing updates and software changes prior to installing them on the system. From botched Windows updates to some game installations bricking certain machines, there is plethora of installs and updates that can cause system instability. To avoid this, use viBoot to create a virtual machine at the point in time that a backup was created, perform the software update/install, then create a new image of the virtual machine (this can be done with the viBoot UI). Once you have an image with the updated software, restore it back to your system, this restore will be extremely quick due to Rapid Delta Restore, which will only restore the changes that have occurred between the current system state and the system state that you are restoring. More information on viBoot can be found below:

If the installation/update causes system instability issues, then the Virtual is bricked and not your system.

As shown in our previous blog posts, the storage market is always changing. From NVMe drives to Optane improved HDDs, there are many upgrade paths you can choose, many of which require a specialised driver. This raises the issue of how to make your Windows OS bootable when the correct driver is not present to read the storage device the OS is located on. This can occur when updating from one storage media to another.

This is where ReDeploy comes to the Rescue. After creating an image of your Windows OS, you can then swap your existing storage device for the new storage device. After you have restored your image to the new device, run ReDeploy to ‘inject’ the new storage drivers into your Operating System, making it bootable. Using Reflect, you can ensure your computer always has the latest storage technology.

With your system designed to have as many resources as possible available for your games, for better performance, it is natural to worry about the potential system impact that Macrium Reflect may have. The first, and most obvious, way to reduce the impact of Macrium Reflect backups on your system performance is to schedule your backups during periods of inactivity on your computer. Macrium Reflect requires the most system resources during a backup. When scheduling your backups, there are several power options you can select from, these will be applied once your backup has completed. The previous blog post we published details how the lifespan of an SSD can be extended by having periods of inactivity at a cool temperature:

Most gaming computers will now use SSD drives, meaning that these power settings can be applied to shut down the computer following a backup, giving the SSD this recovery time.

The system performance impact of Macrium Reflect components such as Macrium Image Guardian (which protects your backup files from ransomware and accidental deletion) and Change Block Tracker (which speeds up incremental backups by monitoring changes to NTFS volumes in real time, will be further explored in future blog posts, with further steps on how to mitigate this further. The majority of this impact will be on the I/O of your storage device, and should not impact games, which primarily relay on GPU and CPU resources. 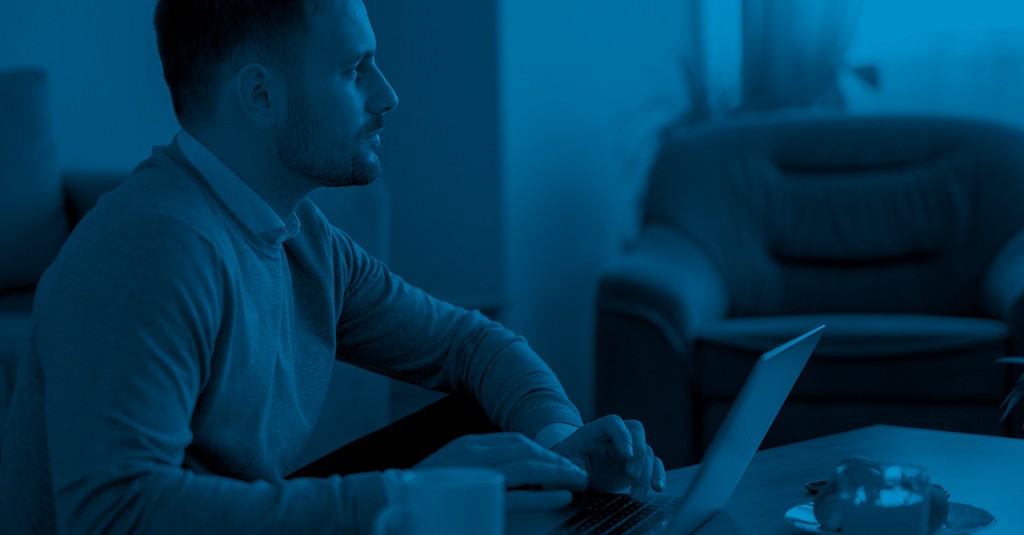 Coronavirus and Working from Home: Managing the data protection and infosecurity risks 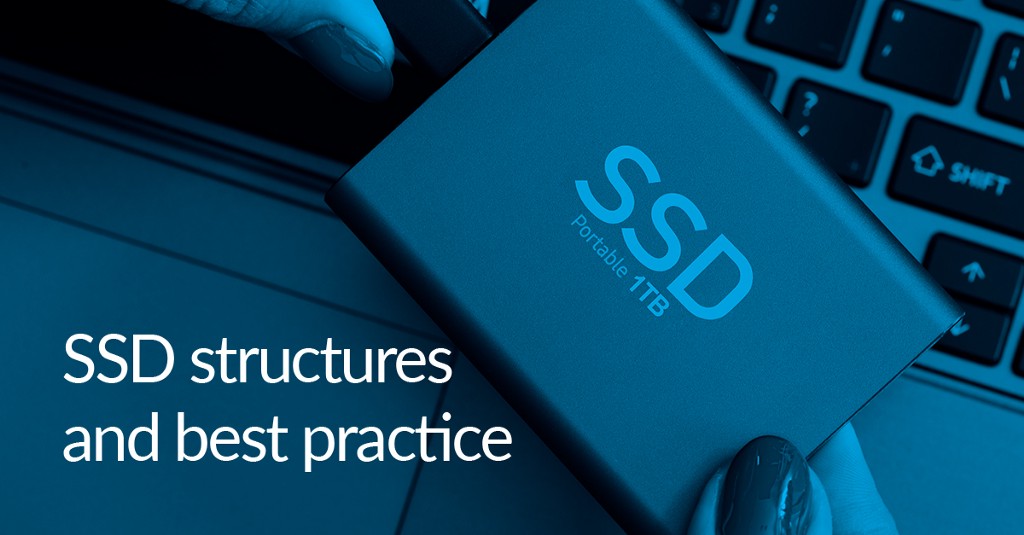