How has Manchester shaped science and technology?

Manchester, England has a rich history of scientific and technological contributions. It also happens to be where Macrium Software’s head office is located. While we obviously think we’re great in our own right, our place in the rich tapestry of Manchester’s history doesn’t hold a candle to these others.  In fact, you don’t have to look much further than the name of the building that is home to Macrium’s headquarters: Kilburn House, named after Thomas Kilburn. Thomas Kilburn, Geoff Tootil, and Freddie Williams worked on the world’s first electronically stored-program computer, the Manchester Baby, which we’ll look at below. This is just the beginning of Manchester’s valuable contributions to science and technology. In this blog post, we will discuss some of the science and technology breakthroughs Manchester is responsible for, as well as the remarkable people that made them possible.

The Jodrell Bank Observatory located in the county of Cheshire and a part of the Jodrell Bank Centre for Astrophysics at the University of Manchester has played an important role in astronomical research, as well as inspiring the scientists of tomorrow. As their mission states:

‘We work to inspire the scientists of the future by engaging them with the scientific research carried out at Jodrell Bank and with the stories of the creation of the Observatory and its ground breaking science.’

Most famous for the striking Lovell Telescope, the site has been a favorite with astronomers and astronomy enthusiasts around the world, so much so that the site was recently made a UNESCO world heritage site in 2019.

Ernest Rutherford, 1st Baron Rutherford of Nelson was born in New Zealand and spent much of his life working at the University of Manchester. He was awarded the Nobel Prize in Chemistry in 1908 “for his investigations into the disintegration of the elements, and the chemistry of radioactive substances”. Ernest Rutherford may be most remembered for the discovery of the proton and the first nuclear reaction initiated by a human.

'This was also the discovery of the proton and Rutherford showed that the “nucleus of hydrogen” existed in the nucleus of other atoms and thus appeared as a basic building block. The first nuclear reaction initiated by a human and the discovery of the proton are big steps in themselves, but from these reactions you can also infer the sizes of nuclei. It also led to the development of nuclear accelerators - so that you could induce all sorts of different nuclear reactions.

‘This discovery, and the earlier work done by Rutherford that established the existence of an atomic nucleus itself, essentially established the field of nuclear physics right here in Manchester.’

- Professor Sean Freeman, Head of the School of Physics & Astronomy at the University of Manchester

Alan Turing was a brilliant mathematician, computer scientist and codebreaker. He is often credited with being ‘the father of modern computing’. He is honored by the Alan Turing Memorial in Sackville Park in Manchester and appears on the £50 bank note. Alan Turing is perhaps most famous for his work at Bletchley Park during WW2 helping to decipher German transmissions that had been encrypted using the Enigma machine, enabling the Allies to gain important intelligence.

Alan Turing later worked at the University of Manchester where he worked on the Manchester Mark 1 computer. Whilst at Manchester University he wrote his famous work ‘Computing Machinery and Intelligence’, which introduced the idea of the Turing Test. The ever more relevant test aims to test the ability of a machine to exhibit intelligent behavior similar to that of a human.

He is also known for his unintentional role in the gay rights movement. With homosexuality illegal in the United Kingdom at the time, his same-sex relationship lead to a conviction of “gross indecency,” and subsequent “treatment” by chemical castration. The conviction was posthumously overturned in 2013 by royal pardon, and led to the informally recognised “Alan Turing law” which paves the way for others convicted by similar anti-homosexual historical legislation to also receive pardons.

James Prescott Joule was an English physicist, mathematician and brewer born in the city of Salford. He became famous for his work on the conservation of energy, which forms the first law of thermodynamics. He lends his name to the SI unit of energy, the Joule (J).

A statue of Joule now stands in the entrance to Manchester Town Hall, prior to this it stood in the Royal Manchester Institution, now the Manchester Art Gallery.

In 2004 graphene was isolated and studied at the University of Manchester. For this discovery Andre Geim and Konstantin Novoselov were awarded the 2010 Nobel Prize in Physics:

The Nobel Prize in Physics 2010 was awarded jointly to Andre Geim and Konstantin Novoselov "for groundbreaking experiments regarding the two-dimensional material graphene."

Graphene has been described by the University of Manchester as being “many times stronger than steel, yet incredibly lightweight and flexible”, “electrically and thermally conductive but also transparent”, and “the world's first 2D material and is one million times thinner than the diameter of a single human hair”. Research into graphene and its practical applications are conducted at the National Graphene Institute in Manchester:

Along with its sister facility, the Graphene Engineering Innovation Centre, the NGI is ideally placed to take the rapidly advancing fundamental science of 2D materials and turn theories into real-world products that will transform the world around us.

The Baby and Manchester Mark 1

Freddie Williams and Thomas Kilburn began working at Manchester University in late 1947, and were able to store 2048 bits of data using Williams-Kilburn Tube Storage, also commonly known as the Williams tube. This is regarded as the first random-access storage device, and was successfully used as storage in many of the earliest computers.

Louise Joy Brown is the first ever human to have been born after being conceived using in vitro fertilization (IVF). She was born on the 25th of July 1978 in Oldham and District General Hospital in Manchester. This had wider implications for fertility treatment and medicine as a whole:

Today, IVF is considered a mainstream medical treatment for infertility. Hundreds of thousands of children around the world have been conceived through the procedure, in some cases with donor eggs and sperm.

John Dalton was a meteorologist and chemist, perhaps most famous for his work on color blindness and the atomic model. Dalton theorized that all matter was made up of atoms, becoming an early proponent of atomic theory. It is important to note that the idea of atoms was not a new concept, but John Dalton did help further describe the properties of atoms by providing a method of calculating relative atomic weights.

John Dalton has since been honored with a building named after him at the Manchester Metropolitan University, housing the Faculty of Science and Engineering. A statue of Dalton was also erected in 1855 in Piccadilly and then later moved outside his eponymous building . A Blue Plaque, used to celebrate buildings and sites associated with famous people and important events, was placed on George Street in Manchester. It reads:

During the industrial revolution, Manchester saw an economic boom and with it came a boom in population. As woodvill.org states: ‘In 1773, Manchester had a population of about 25,000 and no mills; in 1802, it had 95,000 people and 52 mills’. This enabled Manchester to be at the forefront of innovation during a period of economic and scientific development.

‘Manchester was the world's first industrial city. From its towering mills, bustling warehouses and crowded streets came new ways to live, work and think, which transformed lives in Manchester and across the world.’

And for the future?

As we can see, Manchester’s technological and scientific discoveries are extensive. And with institutions like Jodrell Bank Observatory and the University of Manchester pushing boundaries further than ever, it does not look like these contributions will slow down any time soon. Manchester is making history every day!

How do HDDs work? 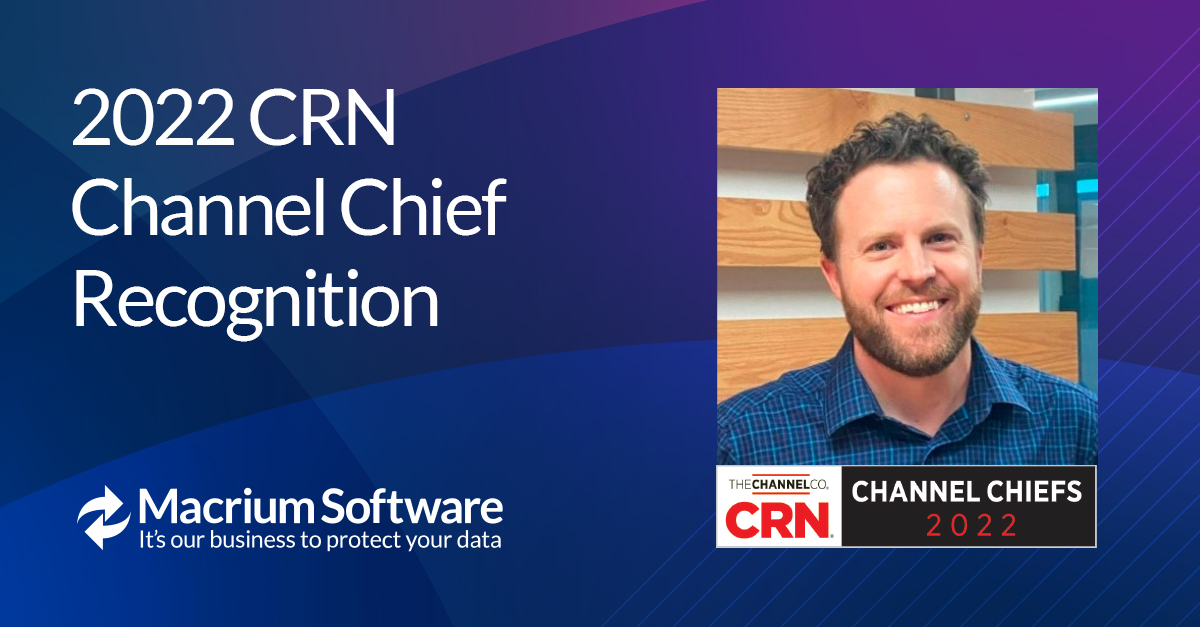