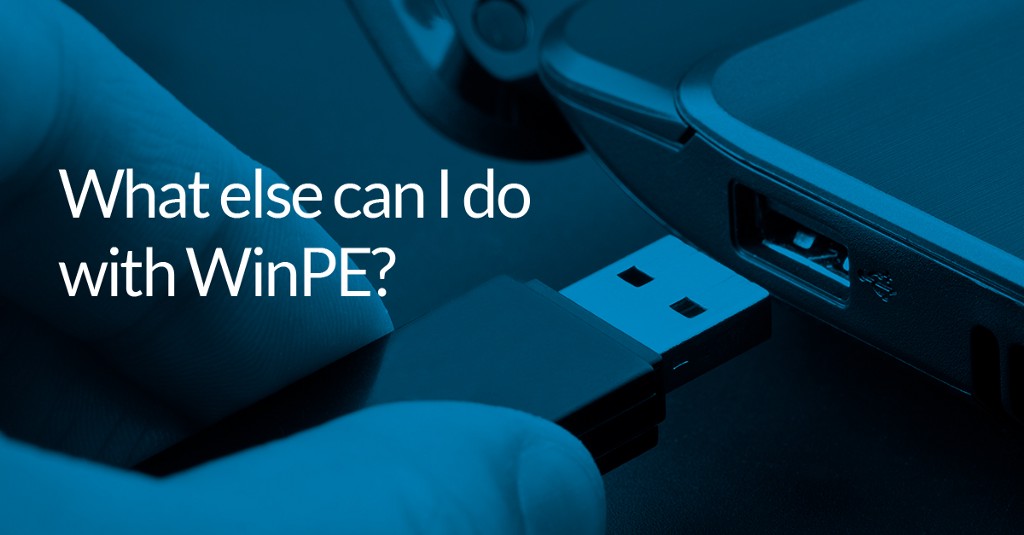 Macrium Reflect Rescue Media is a powerful tool that allows users to enter a lightweight Windows environment containing a version of Reflect. Its primary use is to restore images and fix a multitude of issues using ‘Fix Windows Boot Issues’ and ‘Macrium ReDeploy’, more information on these can be found at the knowledgebase links below:

However, your Rescue Media can do a lot more than this. Below are several uses for the Rescue Media you might not have considered.

Macrium Reflect utilises Microsoft Volume Shadow Service in order to create a backup. In a basic sense, VSS works by creating a snapshot of your computer when you launch a backup. Macrium Reflect will then create an image from that snapshot, meaning you are free to use your system while a backup takes place. More detailed information about VSS can be found at this blog post:

However, issues can occasionally occur with VSS, potentially preventing you from creating an image. The Rescue Media does not use VSS, due to their being no system usage while the backup is taking place. This means you are free to take images of your computer using your Rescue Media while troubleshooting VSS further.

Since Windows PE and Windows RE include the command prompt, there are many steps you can take to troubleshoot and repair boot issues. An example of these commands is CHKDSK which checks the file system for logical and physical errors. This can be used with the /f switch to fix errors on the disk and /r to attempt to recover readable information.

All systems are susceptible to boot errors, you may occasionally receive a BSoD when attempting to start Windows. This can be caused by anything from hardware issues to software conflicts:

When receiving an error like this, a .dmp file is often created in the pathway C:\Windows\Minidump, which contains information about the processes that were taking place when the system crashed. Without being able to access your Operating System, it can often be hard to view these files. Thanks to the Macrium Reflect Rescue Media, you can boot into Windows PE, get a copy of this .dmp file and provide it to a relevant computer professional to have it analysed.

Unfortunately, the steps discussed in this article may not be enough to get the system back up and running and a backup of the computer may not have been created yet. If you have ran Fix Windows Boot Problems and are still unable to boot into Windows, all is not lost. The Macrium Rescue Media includes a basic file explorer which can be used to navigate to your important files and copy them to another storage device, minimising the effects of potential data loss. 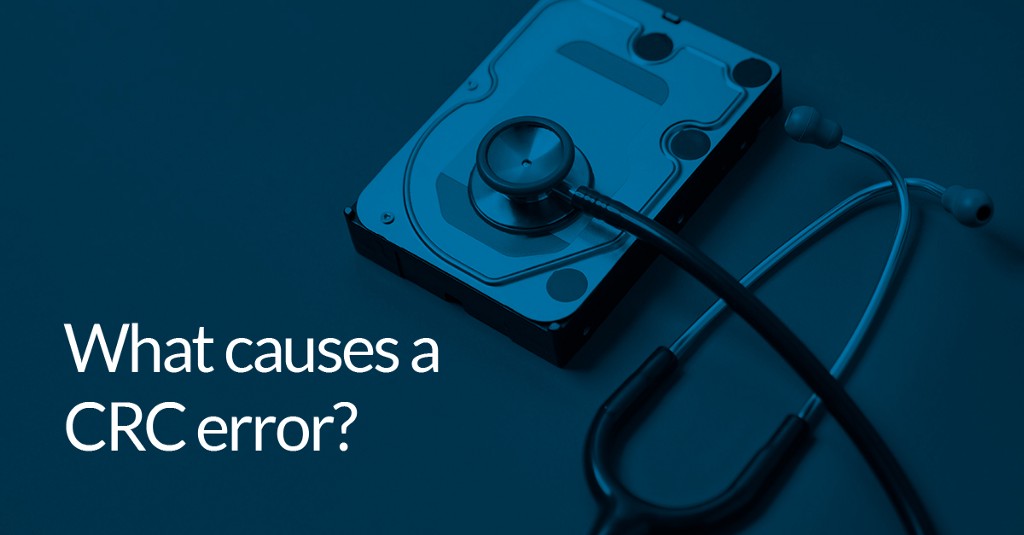 What causes a CRC error?