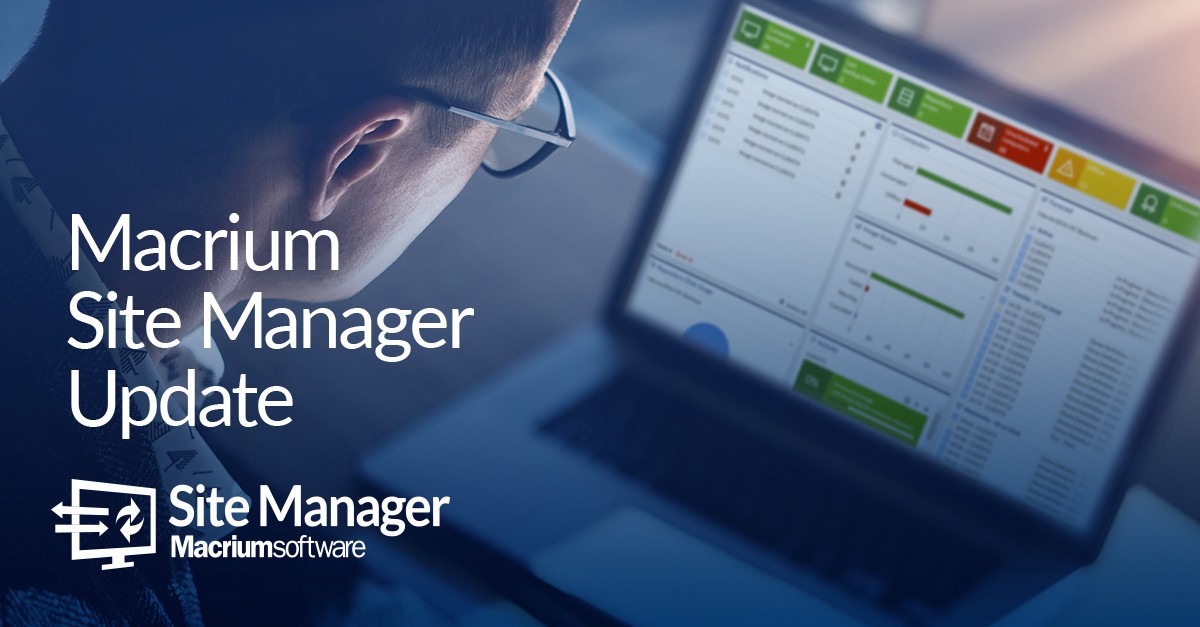 Recently we spoke to Macrium Technical Director Alex Stevenson about Site Manager, Macrium’s console for centralized backup management. In it, we hinted at some imminent changes — today (25th August) those have been released.

This release is an important step in the evolution of Site Manager as a platform for managing backup for scale. If you’re already using it we think you’ll like what we’ve done, and if you’ve never encountered Site Manager before, it’s a good time to give it a try.

Site Manager is free to use for Macrium users. Learn more.

Let’s take a look at what’s new in this release of Site Manager in more detail.

We’ve done this because when you typically build Rescue Media, it will only include drivers for hardware that has support built in to Windows PE. The disadvantage of this is that not only might you end up being unable to find your disks, and network drivers (among other things), the only way you’d be able to solve the problem is somewhat unworkable — going around every computer and being Rescue Media individual to each one.

Although we did attempt to rectify this in an earlier release (7.2.4898) where we introduced the ability to build rescue media on the SM server itself, it was only possible to build generic Rescue Media — ie. it wouldn’t contain the drivers from each agent.

However, the changes we’ve made with this release ensure that the Site Manager Agent collects all the drivers from each computer. It is then sent up to the Site Manager server where it is stored as a copy. This means that when you build agent-specific Rescue Media in the platform, it has all the same drivers in it that you’d get if you built the Rescue Media on a specific computer with Reflect.

Since the driver files are stored on the Site Manager server, agent-specific Rescue Media can be built for an Agent even if that computer is offline. This allows you to create Rescue Media on demand rather than having to create them ahead of time in case of an unbootable system that needs to be restored.

That isn’t the only change we’ve made to the Rescue Media system — we’ve also added Rescue Media build progress to the dashboard.

With this release, we’ve taken our existing support for SFTP remote sync for repositories and added support for plain FTP and FTPS. Additionally we’ve added the ability to select custom ports and improved the configuration UI for Remote Sync. SFTP syncs have been renamed “File Protocol” syncs — all existing SFTP syncs will be seamlessly upgraded.

Also behind the scenes, improved error handling and management has been added to Remote Sync and Repository Management. Site Manager should now automatically recover from failed, partially completed backups to allow browsing and synchronisation when problems are caused by crashes or network disconnections during backup.

Also behind the scenes, improved error handling and management has been added to Remote Sync and Repository Management.

This means Site Manager can now automatically recover from failed or partially completed backups to allow browsing and synchronisation when problems are caused by crashes or network disconnections during backup.

The license page has been revised and redesigned to make it easier for you to keep track of licensing issues.

With clearer information users will now have better visibility on their backup — particularly useful for large-scale and complex Macrium deployments.

If you have any feedback or questions about Macrium Site Manager, please reach out. Visit our support page to find out how to contact us.

For more detailed release notes, visit the Macrium Knowledge Base. 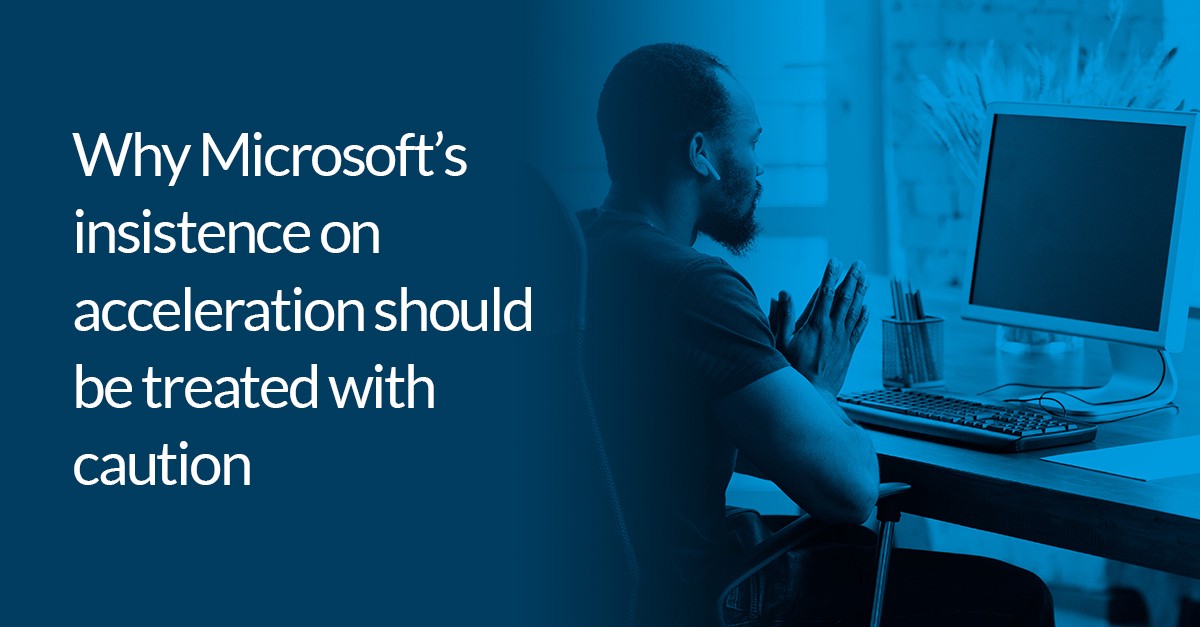